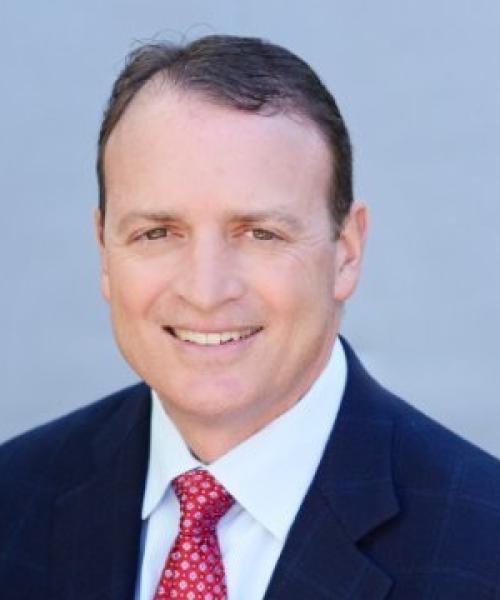 Robert Murphy, Chief Operating Officer of United Asset Strategies, holds a BS in Economics, an MS in Finance as well as being a licensed CFP® professional and Chartered Retirement Planning Counselor, CRPC ®.  Prior to joining UAS, Mr. Murphy spent over twenty-five years between Charles Schwab and TD Ameritrade. Mr. Murphy began his career in Charles Schwab’s branch network. He would go on to earn FINRA series 7, 9, 10, 63, and 65 licenses. In 2000, he joined TD Ameritrade as a director. In this capacity, Mr. Murphy worked to define the branch strategy as it related to compliance, operations, financial planning, and business development. He would spend over twenty years at TD Ameritrade, most recently as a managing director and a divisional vice president. In these capacities, Mr. Murphy was charged with overseeing the seventy branches in TD Ameritrade’s northeast division as well as the private client group.